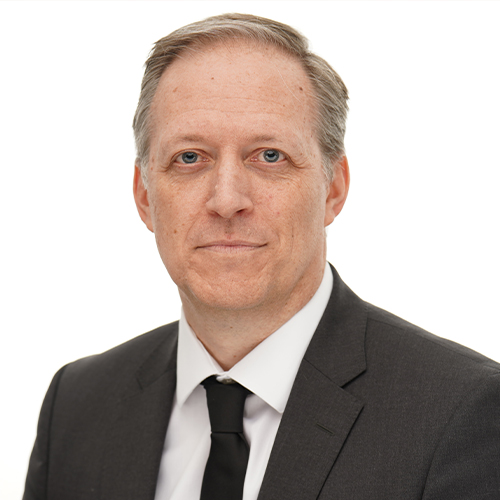 Ryan Erickson is the managing director of Trillium as vice president of the Love’s Family of Companies.

Ryan has been with Trillium for eight years and was most recently responsible for Trillium’s fuel sales and marketing, retail station development, and renewable natural gas (RNG) portfolio management. Previously, he was a business developer for Trillium where he secured deals resulting in over half of the company’s annual income as well Trillium's first two hydrogen fueling station contracts.

Prior to joining Trillium, Ryan was the senior director of Gladstein, Neandross & Associates (GNA), a well-known clean transportation and energy consulting firm and he was responsible for helping fleets of all types and sizes as they transitioned from conventional fuels to alternative fuels.

Prior to his work at GNA, Ryan was the maintenance manager at the Orange County Transportation Authority (OCTA) where he was responsible for their two liquefied natural gas (LNG) fueling stations as well as their transition at four sites to compressed natural gas (CNG) fueling infrastructure. While at OCTA, Ryan also served on several Society of Automotive Engineers technical committees and served as vice-chair of the South Coast Mobile Source Air Pollution Reduction Review Committee.

Prior to his work at OCTA, Ryan was the engineering manager at Clean Air Power (CAP) a tier-one supplier and developer of natural gas engines for Caterpillar’s on-highway and power generation applications.

Ryan was also the product manager of LNG infrastructure at Chart Industries where he helped to create their alternative fuels business by managing sales support, design, construction, project management and on-going operations of LNG fueling stations and peak-shaving plants.

Ryan earned a Mechanical Engineering degree from the University of Minnesota's Institute of Technology, specializing in alternative fuel technologies.